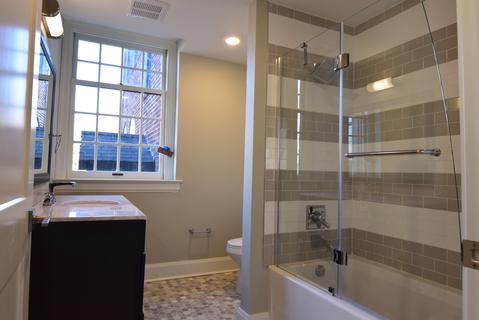 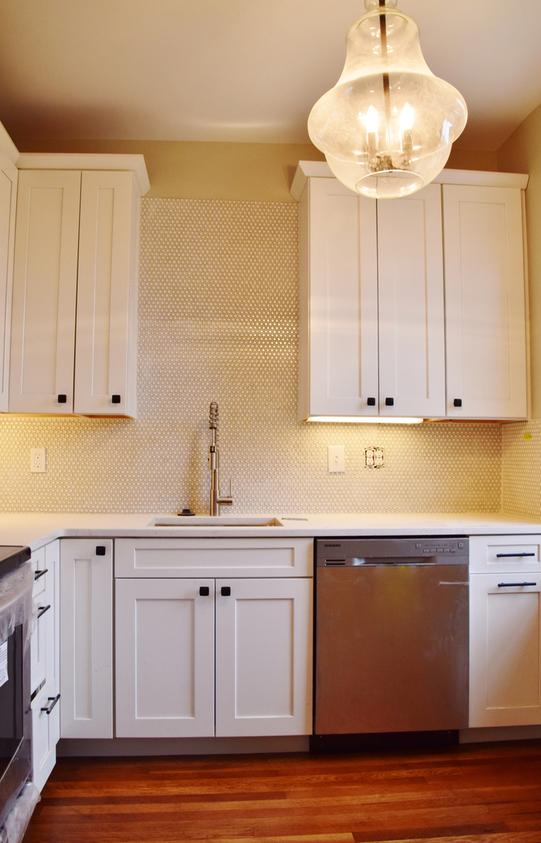 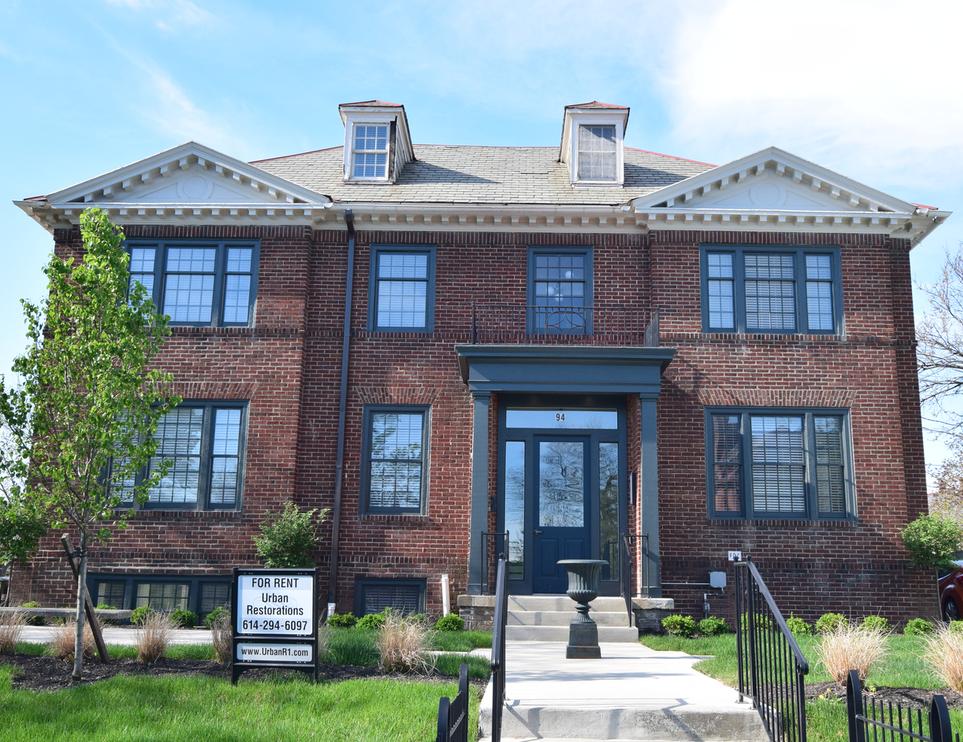 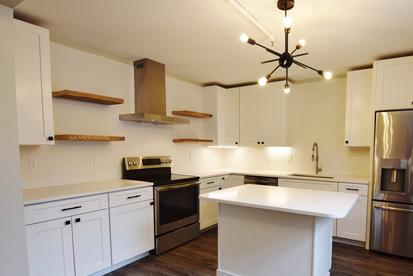 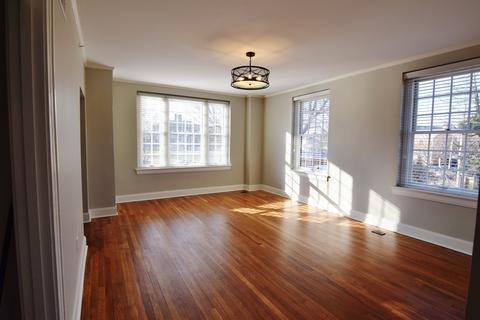 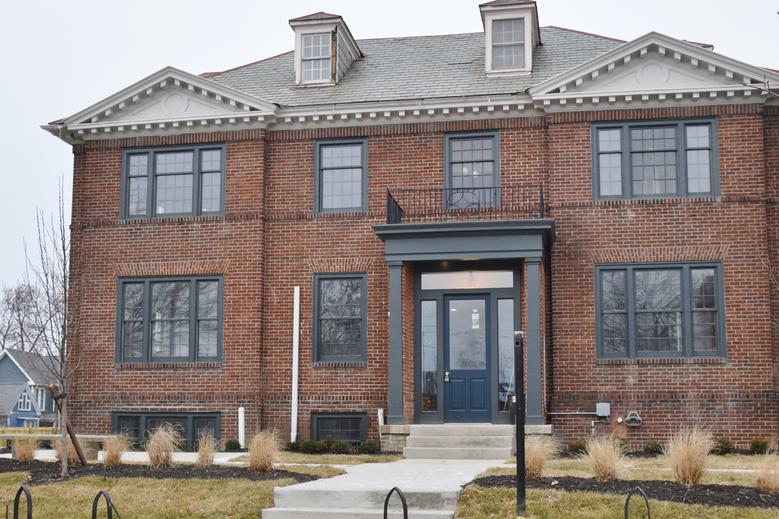 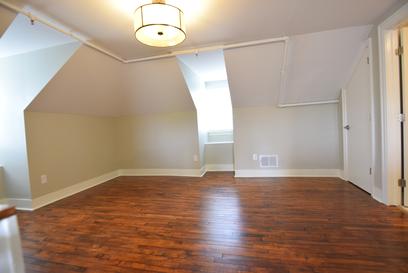 The Halbedel94 East Third Avenue, Columbus Ohio 43201c. 1923Mary Halbedel Miller(April 7, 1860 – December 6, 1930)Mary Halbedel Miller, the widow of William A. Miller, former President of the Godman Shoe Company honored her late husband by building three nursery schools in Columbus, Ohio. This building was the first and it was known as The North Side Day Nursery.  In 1923 she purchased the land and built this Classic Revival building to ensure that young children, whose mothers had to enter the work force, had a place to go where they received three nutritious meals a day, be instructed in music lessons and drawing, and enjoy group games.The philanthropy and forward thinking of Mary Halbedel Miller, who was a pioneer in early childhood education in Columbus, Ohio, was known throughout the country.  But it was her love for others and the joy that she brought to children that is her legacy.  She further spread joy by collecting toys throughout the year to distribute to the neighborhood children at Christmas time, and was affectionately known as Mrs. Santa Clause.As the needs of the neighborhood have changed the North Side Day Nursery moved to its new location, to better serve their clients.  And in 2016 the building was purchased by Urban Restorations LLC.  UR completed a historic renovation of the property and created 7 beautiful apartments. 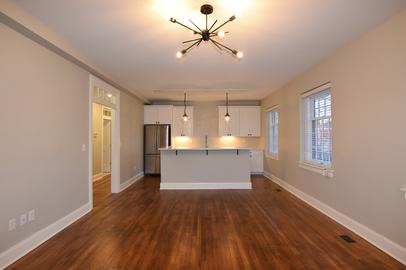